Back in 2011 Forbidden Planet started releasing a range of t-shirt based on The Doctor’s costumes.

They soon released all twelve Doctors, and have kept the idea alive by doing a few of the peripheral characters as well. 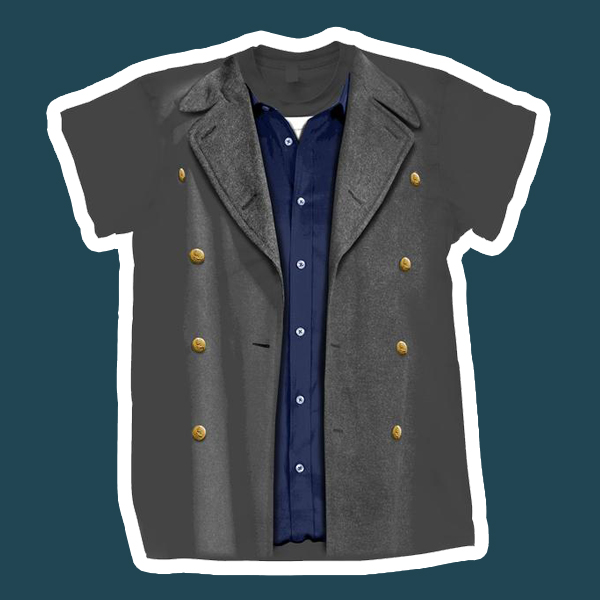 To accompany the Tenth Doctor’s era you can now dress as Captain Jack Harkness. 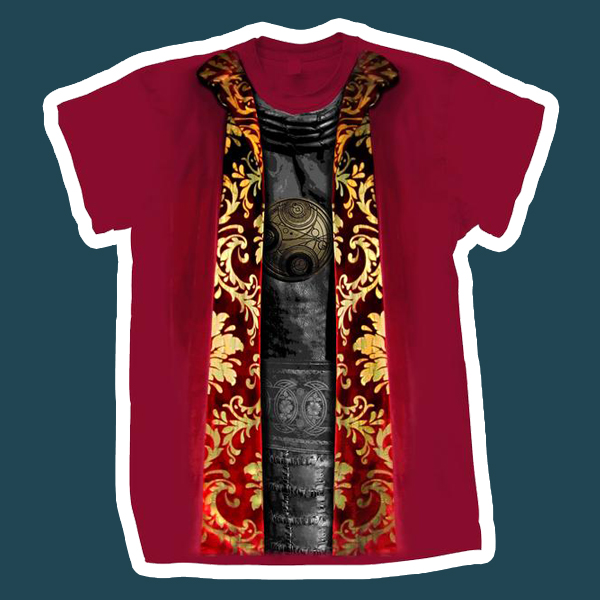 Alternatively you can be Rassilon as played by Timothy Dalton.

Posted by Steven Ricks Tailoring at 21:28 No comments: