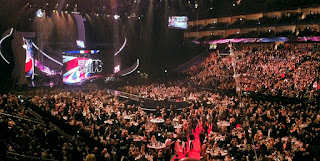 Come to that – I never expect me to show up!!!
Posted by Steven Ricks Tailoring at 03:53