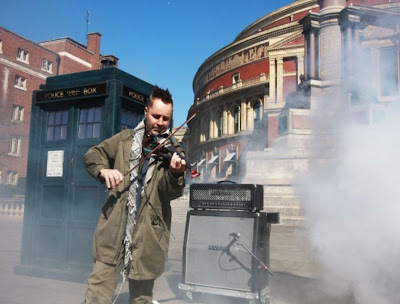 As we all know, last July there was an extra special Promo concert at the Royal Albert Hall.
It was THE event to get to - and I managed (by the skin of my teeth) to get tickets to go!
As the date had drawn close, various sellers on eBay had them on offer. It was finding the right tickets to get me in that was the problem. Often they would be one or two adult and one or two children. I need two adult tickets, and although I could buy one of the 'family' ticket sets on offer, I couldn't then sell-on just the children's tickets. Who would buy just a children's ticket, sitting next to a stranger?
Eventually I found two tickets and I sniped the auction at the last minute. However, once it closed the seller 'reminded me' that half-way through the run of the auction he had changed it from two to one ticket - though it was not correctly changed as he said, and it still said two in part of his listing. I was gutted and annoyed.
We mutually agreed to void the auction - not exchange money - and post positive feedback on each other and walk away. 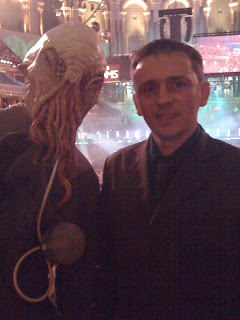 All very well, but still left me without my tickets!
Luckily, another listing for two adult tickets popped up, closing with only a couple of days to spare before the event. Again I managed to snipe them - for multiple times their face value - but hey, I got em - and no more suitable tickets were posted for sale after that - so I like to think I got the last two seats in the house! Well, the eBay house that is!!!!
I paid for them and to ensure I got them, collected them by hand later that day (luckily the seller was in central London, so I could swing by on my way home).
The concert was an early start on a Sunday morning - a hot and sunny Sunday morning. A morning too hot for wearing an overcoat. Normally. But this wasn't a normal day, was it?
Everything about the concert was just fantastic!
Waiting for it to start, the buzz and atmosphere was electric. There was a couple of Oods walking around posing for photos. The Kids loved it - and so did I. Don't forget - I have no shame.
The moment Freema walked out on stage the audience erupted! We were there - we had all made it to the event of the year. I as grinning from ear-to-ear both outside and inside. I enjoyed every moment - every minute - every second. 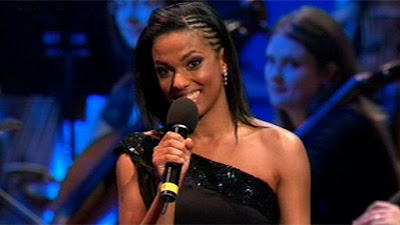 The concert was a decent length too. It seemed to go on for ages and there was surprise after surprise . . . .
Cybermen. 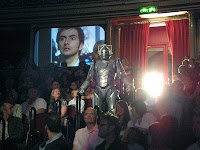 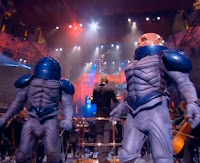 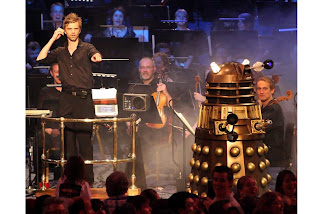 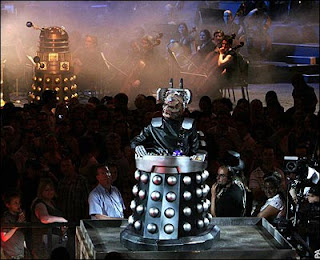 The best bit for me though - and you can't TOTALLY appreciate it, unless you were there - was The Music Of The Spheres. 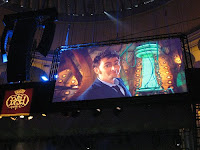 We all watched as the mini episode unfolded - but then there came this moment when I think the audience suddenly realized The Doctor was talking to US!
David Tennant acted it so well - leaving just the right pauses and gaps for us to answer back, along with his own prompts to us to answer.
Then the Graske get loose in the hall!

It was hilarious! And worked So well. It was all about the timing - on screen as well as in the hall, and everyone involved made it work. It was a one take chance - but they did it. Well done to those who made it work!!!
After the concert there was time to get a few pics outside the hall before heading off home . . . . still grinning outside and inside, reflecting on the best day out I had had for a long time. 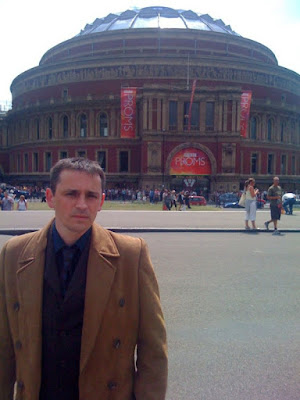 Posted by Steven Ricks Tailoring at 15:23